“Our community deserves quality law enforcement that is representative of the neighborhoods that we serve.”

My name is Kristin Graziano, and I’m running to be the next sheriff of Charleston County.

I have worked so hard to get where I am today, rising through the ranks as a rookie police officer in 1988 in Charlottesville, Virginia, to master deputy at the Charleston County Sheriff’s Office. In my 18 years at the sheriff’s office, I saw opportunities for change and leadership, and I decided to take the leap and run for office. My opponent, Al Cannon, decided to put me on leave in February because he believed I couldn’t be “loyal” to his mission.

What Cannon has forgotten is that sheriff’s deputies, when they are sworn into duty, promise to uphold the state and U.S. constitution, not swear allegiance to their sheriff.

For too long, there has been a good, old boy system in sheriff’s offices across the state. The Charleston County Sheriff’s Office accounts for 45% of the county government’s budget. There is too much waste at the top of the department, and it’s been running unchecked for far too long. My opponent has run unopposed in the general election for eight terms, and he has had little accountability.

That ends with my candidacy.

While I would be the first woman sheriff in South Carolina, that’s not the reason why you should vote for me.

You should vote for me because I am the better candidate.

It’s time for new leadership, more transparency, and more community accountability. And I am ready to make big changes.

Read more about why they are standing with Kristin. 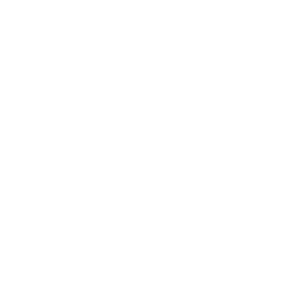